The course's catalog of lessons features top experts on Iran, Turkey, Afghanistan, and Yemen, among others, discussing how each country's history has shaped its current political and security challenges. Through the online discussion forum, students will have the unique opportunity to interact with leading analysts in the field, including former U.S. ambassadors, authors, and experts who have worked extensively in the region. Students will gain considerable insight into today's policy challenges and the prospects for long-term political change in the region. 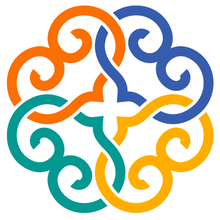